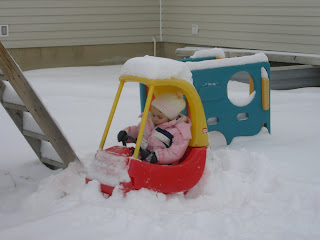 I love the snow... it makes the cold more bearable. We had a wicked awesome snow storm on Monday! Sunday night the weatherman was dropping words like blizzard, whooo! I don't think it was a full on blizzard, but it must have been pretty close. It was so crazy that Craig couldn't even get to work, (and he grew up in Idaho, so he is not sheepish about driving in the snow!) so he got to stay and work from home! Yippee! Snow day. I took the kids out in the late morning to play in it, and I shoveled our driveway which seriously had about a foot of snow on it. It has never taken me so long to shovel anything! It was so cute to watch the kids go down our neighbor's slide and fly off the end, landing lightly in the snow. They must have done it 20 times, but it was cute every time. On his "lunch break" Craig came outside and played with us. We pulled the kids around in their sleds and then had a monster snow ball fight. Of course, Carter cried every 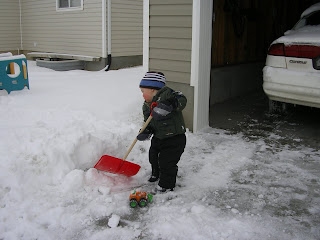 time the tiniest flake of snow got on him. Go figure.

Hey! I was so happy to see that you have a blog. I'm not the best at this blog thing but i try. I guess I might be abit beter when we have children.
I have been thinking of you alot. I was so happy to get a christmas card from you and I wrote down your address but of course i have missed placed it. But you look happy as can be, you have a beautiful family! Trent and I lived in SLC for a short while but it didnt last long. But while we were there we wanted to go see your parents but as life is it has been alittle complicated. Hope all is well. Love Rachel 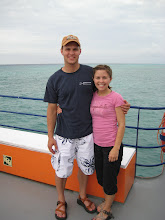 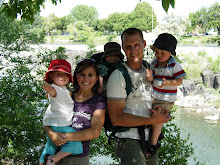 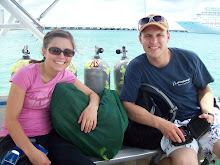